1 Samuel 1:20 (AMPC) Hannah became pregnant and in due time bore a son and named him Samuel [heard of God], Because, she said, I have asked him of the Lord. 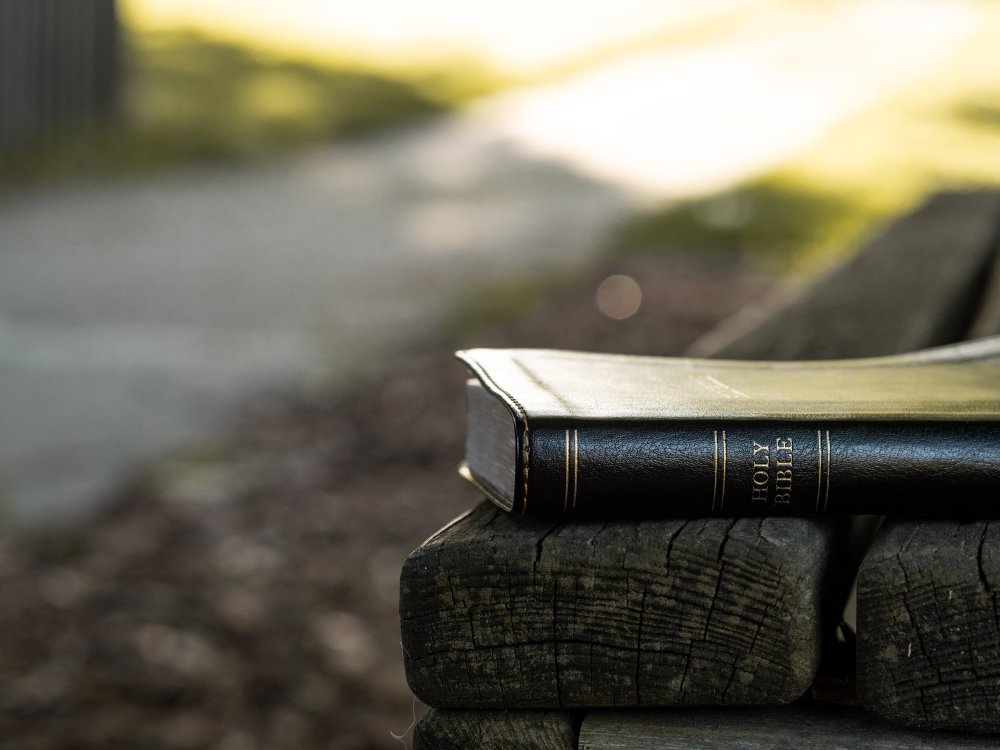 Can we talk for a moment, I want to speak to those that have been following hard after God in obedience; you have been living by the Word of God, fasting, praying but there are still requests you have made to the Lord that have gone unanswered.

You have been waiting but it appears your waiting is in vain. You have been praying and fighting but still nothing. I come to encourage you to press on, don’t give up in well doing. You will reap in due season.

Let’s look at the life of Hannah in 1 Samuel chapter one. Hannah was the wife of Elkanah. Out of his two wives he loved Hannah more. She found favor in his sight. It would appear that she had it altogether, but Hannah was not able to conceive children unlike Peninnah, Elkanah’s second wife. And to top it off she flaunts it in Hannah’s face.

Hannah’s distress drove her to the throne of grace. Her prayers were fervent and passionate to the point that Eli, the priest, thought she was drunk. In her passionate pleas Hannah asked of the Lord to give her a child. She coupled her prayer with giving by vowing to give the child back to be raised in the temple. God answered. Samuel became a well-known Prophet in his day and age. The Bible declares that every prophecy he spoke came to pass.

There are times God will take us through seasons of denial because He needs to prepare us for what He has for us. He needs our hearts to be in line with His will not our own desires. God desires that we partner with Him in fervent prayer to bring to pass His desires for us. Even Jesus endured this same process in the Garden of Gethsemane as He prayed for His will to come in line with His Heavenly Father’s.

It was known as place of the oil press located near the Mt of Olives. This is important because the olives had to be pressed and crushed to get what was of value from it, the oil. That is what God is doing in many of our lives, even on the verge of quitting we must realize it is because of what He has placed on the inside of us that we need to keep going. People need what we have. If we quit now, someone will lose out on their breakthrough. Our yes is the direct link to someone else’s freedom. Press on and keep the faith, your breakthrough is on the way.

Lord, many are struggling to hold on to their faith during seasons of disappointments. I pray that You will infuse them with inner strength and power on today and allow them to see Your hand at work in their lives. Give them glimpse of hope Father. As they continue pressing, send others to help refresh them for the journey. In Jesus’ name, Amen.

Grace and peace to you,