Recently, I heard a man of God share with the news media that He was led by God to accept an invitation that was extended to him. His choice to accept the invitation was in direct obedience to God. Because the Pastor accepted the invitation, he was heavily criticized. It saddened my heart to hear the negative reports that came from both the media and the Body of Christ. As a Born-again believer, what should our stand be in situations such as this? Also, as the one who is walking in obedience to the voice of God, what should our response be? 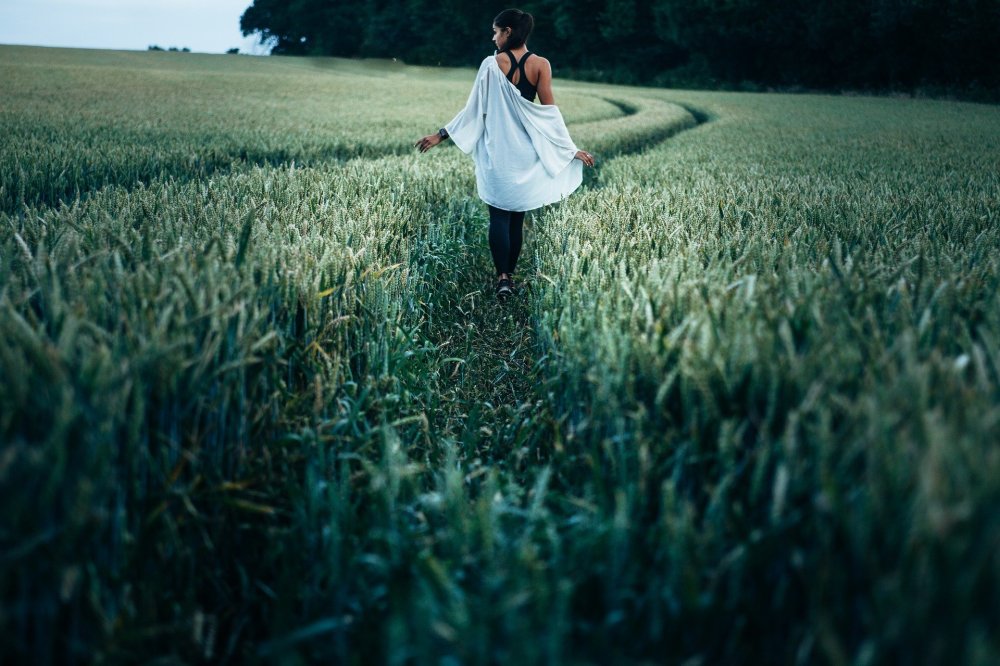 My reflections took me to the Word of God. The more I reflected, I found that obedience often comes with consequences. As the Body of Christ, we must be careful how we handle what God has instructed others to do. It will benefit our brothers and sisters more when we actively cover them in prayer as they walk the walk of obedience. What a wonderful message it would send to those who are struggling in the area of obedience to know that they have support from Christian counterparts. Jesus already told us that in this world we would have troubles, but He overcame the world for us. He has already instructed us that we would be hated for His name sake. It is disheartening to hear the same hate that is in the world is now coming from those who we are joined to in the Kingdom.

Let’s look at Jeremiah, in chapter 1, we find Jeremiah has been called as a young prophet to speak to the children of Israel (Jeremiah 1:5-7). He struggled with the call. I believe it wasn’t just because of his age, but also the fear of what he would have to endure because of the call. God confirmed to Jeremiah that He raised him up from the womb for the very task. What stood out the most to me about Jeremiah’s story is that God knew His obedience would not be popular with “people.” He knew they would attack Jeremiah for the prophecies he would give. Yet God still prompted Him forward.

Jeremiah was told in Jeremiah 1:17 “to get up and go. Do all that I command. Don’t let what they do or say frighten you or else I will make you look foolish before them.” Jeremiah proceeded and time and time again we witness him crying out to God because of the mistreatment he received. Nevertheless, He obeyed. Even at the point of giving up, Jeremiah realized it was deeply imbedded in him, look at Jeremiah 20:9 “… his word is in my heart like a fire, a fire shut up in my bones.”

Who are we to expect anything different when we witness firsthand the countless times obedience brought about tribulation in scripture? As we walk in obedience, we must get used to people criticizing us. When we know who we are and what we have been called to, we are less prone to let the opinions of men deter us from that path. At the end of the day, God is looking for fruit from us in the Body of Christ. If there is concern that a brother or sister in the Lord maybe disobeying God or misrepresenting the Kingdom, let their fruit speak for them.

Even Jesus had to pass the test of obedience. In the Garden of Gethsemane, we observe Jesus asking for a release from the assignment He had been given to lay down His life for mankind. His resolution was to obey.

This too should be our final resolve when faced with the decision to fully obey the call, the assignment of our Heavenly Father. When we are moved by the opinions of others, it begins to cast a shadow of doubt on the assignment we have been given. God will often test us to see whom we will obey, Him or man. God is not concerned about the opinion of man. If He has assigned a work to our hands, He is fixated on the final outcome- the greater good.

The next time you are faced with a choice to follow through on what God has spoken or remain popular with people, choose wisely. Deuteronomy 30:19 clearly states, “I set before you life and death, blessings and curses; now choose life.”

When it is all said and done, God is the only one that we should be afraid of not pleasing. People will talk, let them. Eventually they will move on to the next big discussion. Our focus should remain on accomplishing the will of our Heavenly Father. He has called us for such a time as this!